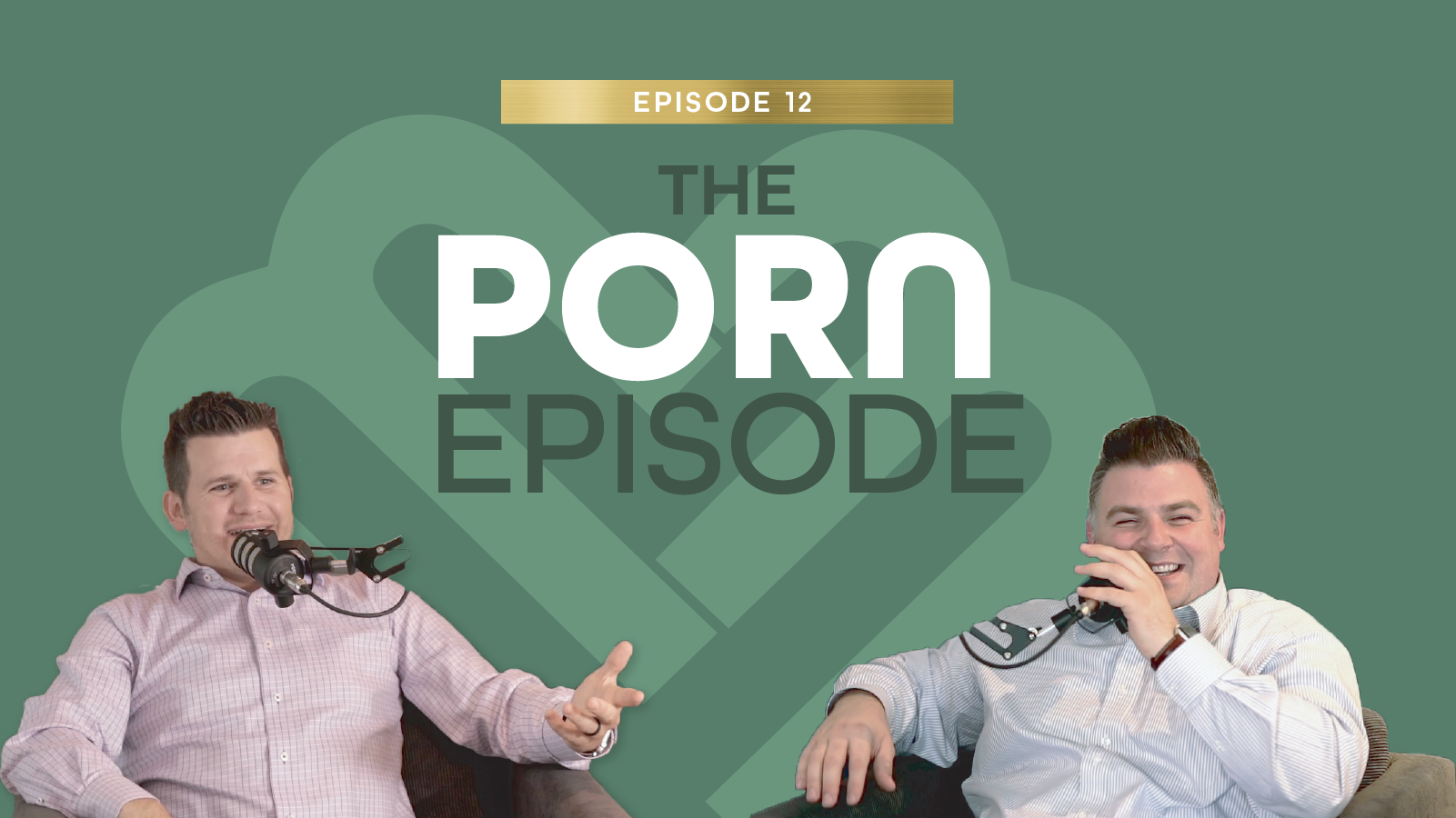 Hey everybody, welcome to The Millionaire Marriage! It’s me, Jeremy Gilliam, here with Taylor Kovar, and today we’re talking about pornography and its effects—not only on you, but on your marriage as well.

A lot of the time, people may think that there’s only a “certain type” of person who watches pornography. It’s only “this” type of person; it’s never anyone you go to church or work with, or who you’re friends and family with, right? Surely, it’s no one you actually know.

Unfortunately, when you have that kind of perspective, the only person you’re lying to is yourself.

This is such an important topic because, I think for the longest time, people assumed this was only something that men dealt with. Sure, there may be a higher statistic of men struggling with this issue, but it’s definitely something that some women have trouble with as well.

Pornography diminishes sex and makes it transactional—even just clicking on a free video on a website, it’s literally a transaction, and then you’re going about your business afterwards. It’s pretty much the same thing as hiring a prostitute, except it’s free on your phone.

Neither require any relational work, but both give you instant gratification.

Here are just a few of the staggering statistics we pulled up before going on-air:

Some may think, “Well, I’m just watching it, it’s not hurting anyone or myself so it’s not a big deal.”

I’m just going to quote verbatim what a 2018 study concluded on the effects of pornography on the human brain:

It’s no wonder that people struggle with something like pornography. It literally shapes your brain and at some point, your brain craves it. You get these hits of dopamine from watching and becoming satisfied. It becomes an addiction and creates unreal expectations in real-life situations.

Taylor said, “We’ve been involved in a newlywed ministry for a long time. We’ve seen it a lot where young couples get married, and in some instances, it comes out that this guy or this girl has been watching pornography for all these years because it’s so readily available and there’s no ramifications to it. They’re exposed to so much variety through these platforms that they get into the bedroom and realize that this isn’t quite what they had in mind—causing major issues in the relationship.”

It’s altering your brain into a world with different fantasy experiences.

It makes you live in a world that’s not real.

How Can We Heal And Move Past This?

Next, it’s all about taking the necessary steps to ensure that you eliminate the potential for it to continue to be a problem.

It’s also important to think about it from the non-offending spouse’s point of view. What I’ve seen is that those spouses tend to think, “What about me wasn’t good enough for you? What about me was not okay that you had to turn to someone/something else?”

It makes many of them feel unattractive. Worthless. Rejected. Lonely. Isolated.

Taylor said, “Most of the time, when you want to get back on the right track, it’s not just a flip of a switch. It usually takes some work. One of the tools we’ve utilized with several newlyweds is a website called CovenantEyes.com. It’s pretty much a transparency and accountability tool in which certain sites can be blocked, and you can change the settings to where an accountability partner—someone who is NOT your spouse—can review what you’ve been looking at and help you progress towards a healthier lifestyle.”

A much less popular option among listeners (but still worth recommending anyways) is to find a support group. Yes, it’s difficult to look a group of people in the eyes and admit to letting pornography consume your life. But it’s all about the realization of finding support in others who are literally going through the same thing as you.

At that point, it’s easier to work through things because you truly aren’t alone in it. It’s easier when you know that there are others who have gone through the exact same thing and have successfully emerged from the other side of it all.

As Taylor mentioned, this isn’t a switch that can just be turned off. It’s going to be a step-by-step process. Start off with smaller goals. Before you know it, the small goals that you accomplish add up to something much bigger. Any progress is good progress.

And, as always, you are more than welcome to reach out to Taylor and I if you’re struggling with something. We encourage anyone who may not know what to do or where to turn to get with us and we’ll be happy to show you some resources. (Psst: We’re currently building a resources page on our website that lists a lot of these in one spot for whoever may need it.)

Thanks again for joining us today and for all of your support. We hope we’re supporting you in some way as well through our discussions and topic points!